Isolite, a revolutionary provider of energy efficient emergency lighting, reached out to Stratus because they were in need of a kickass tradeshow booth to exhibit at LightFair International. LightFair is the world’s largest annual architectural and commercial lighting tradeshow and conference; so you can only imagine the impact an event like this has on the lighting industry.

With that being said, Isolite needed a presence at the show that solidified brand credibility and loyalty among existing customers, as well as attracted awareness for those unfamiliar with their offering. Stratus achieved this goal through the use of sleek, polished and attention-grabbing visual elements throughout the booth’s graphics.

Accompanying the trade show booth, Stratus’ graphic design dream team also created a visually appealing advertisement for LightFair’s attendee booklet that promoted their new product, DualTech HyBrid. The ad’s use of a black background with a large image and alternating colors made for a simple, yet eye-popping design that would easily capture the attention of eager light enthusiasts. See for yourself: 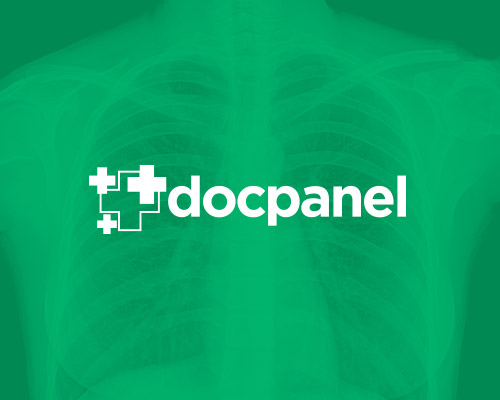 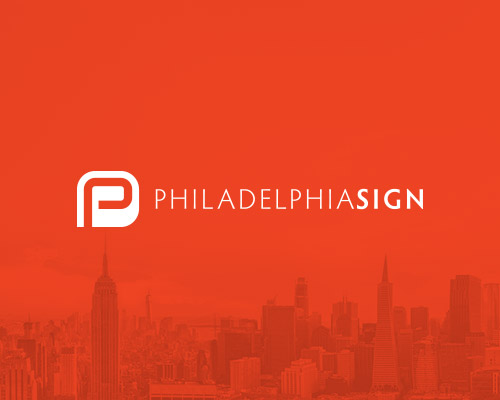 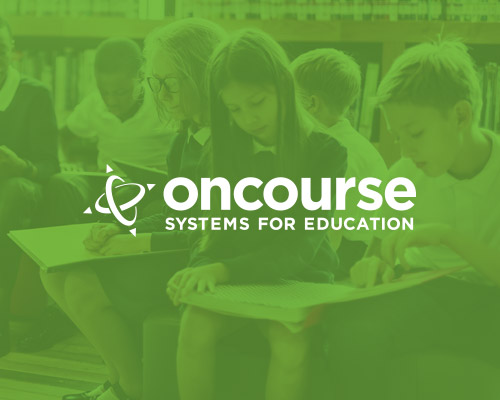 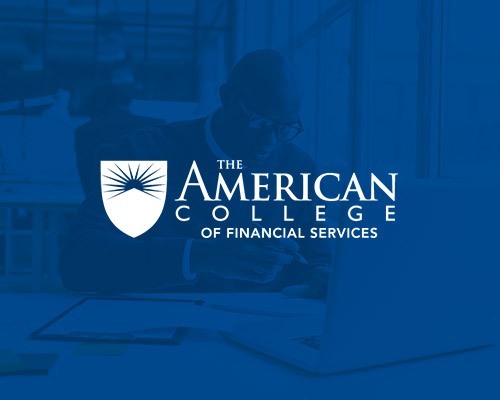 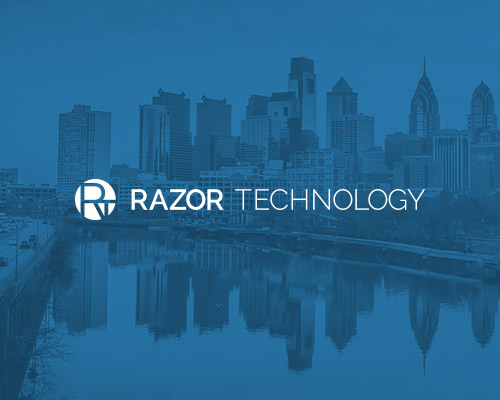 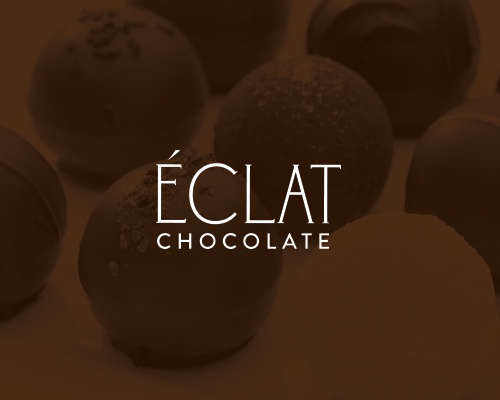 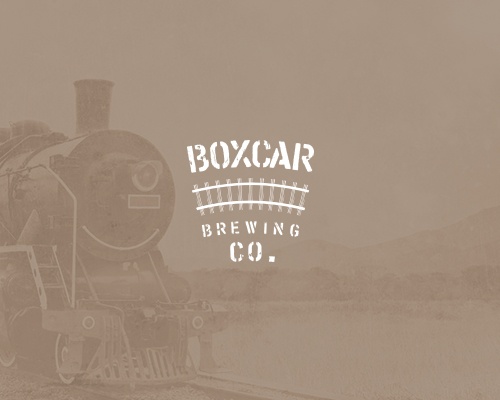 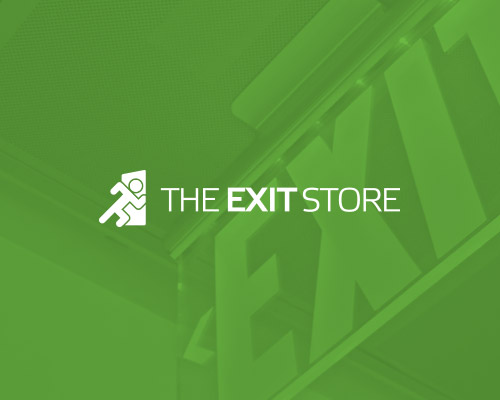 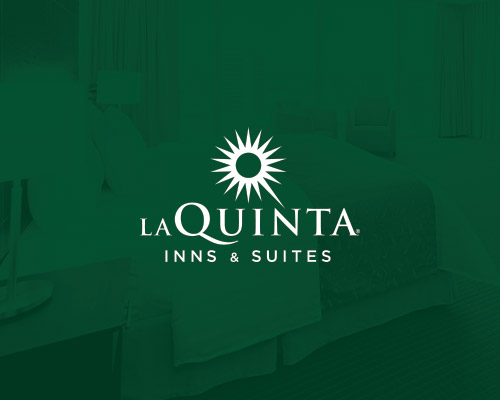 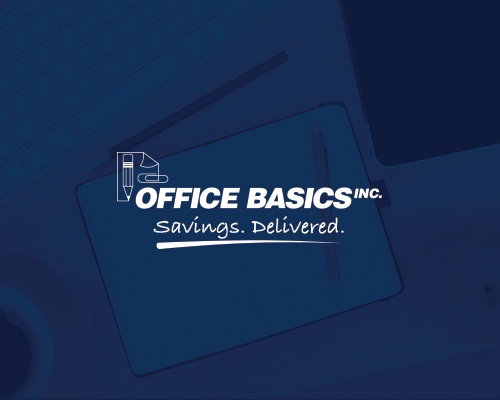